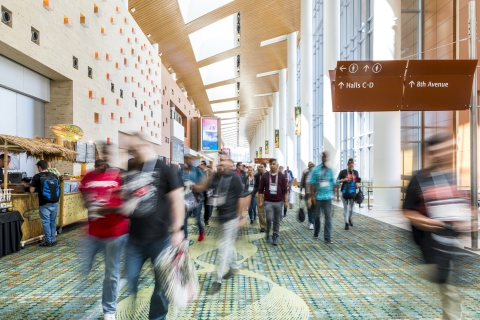 NASHVILLE, Tenn. – The Music City Center announced that it generated over $439 million in direct economic impact during the fiscal year ending in June 2019.

“This year marks a milestone in our six-year history with the greatest direct economic impact to date,” said Charles Starks, President/CEO of Music City Center. “With groups contracted through 2033, we have a strong customer base to thank as we look forward to another successful year.”

The Convention Center Authority also reappointed Marty Dickens as chair, Vonda McDaniel as vice-chair, and Willie McDonald as secretary and treasurer for the coming year.

About the Music City Center